The 2020 Annual General Meeting for the Norths Basketball Club was held on 4th March 2020.

Only 1 person other than current committee members attended the meeting. This was a very disappointing attendance result for a club that has over 400 members and is at the forefront of providing community access for so many people to basketball in Canberra, and especially in the Gungahlin region.

Vacant Committee positions were filled at the 2020 AGM as follows:

Thank you to Vicky Maplesden, Fiona Wright and Jane Vukojevic for taking on the Treasurer, Public Officer and Junior Coordinator roles respectively once again.

A big thanks goes to Matt Kelly for stepping up and taking on the Club President role. This position has been undertaken by various people on a temporary basis for the past 3 years and its good to see someone finally step up and fill the role on a permanent basis

In the absence of any nominations for Vice President and Fundraising Coordinator the positions were declared vacant.

Without new volunteers there is a very real risk that the Club’s future will be in doubt. A number of the current Committee members have had long standing tenures and wish to retire, but cannot do so because of the lack of interest from other club members in coming onto the committee. If you are interested in joining the committee please contact President@northsbasketball.com.au 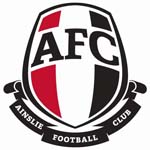 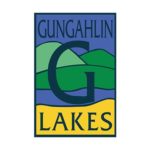 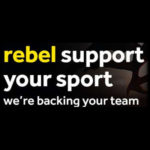 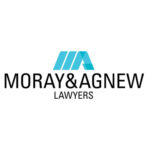 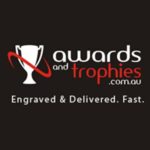 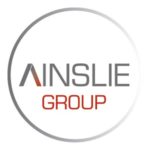